Christian is responsible for design and production at Plateau. With his great technical knowledge, Christian knows every aspect of the work behind every project. What he doesn’t already know he will figure out. This might be why he is very hard-working and very passionate about the craft of design. Christian is a doer and a true executor. When the goal is clear he knows exactly how to get there. In other words there’s not far from thought to action. This open mind of his can be found throughout his work and his great temper sets the tone at the office as well as at client meetings. Before founding Plateau, Christian was part of the initial Social Media team at Kunde&Co, where he was SoMe and web responsible for some of the country’s largest accounts. 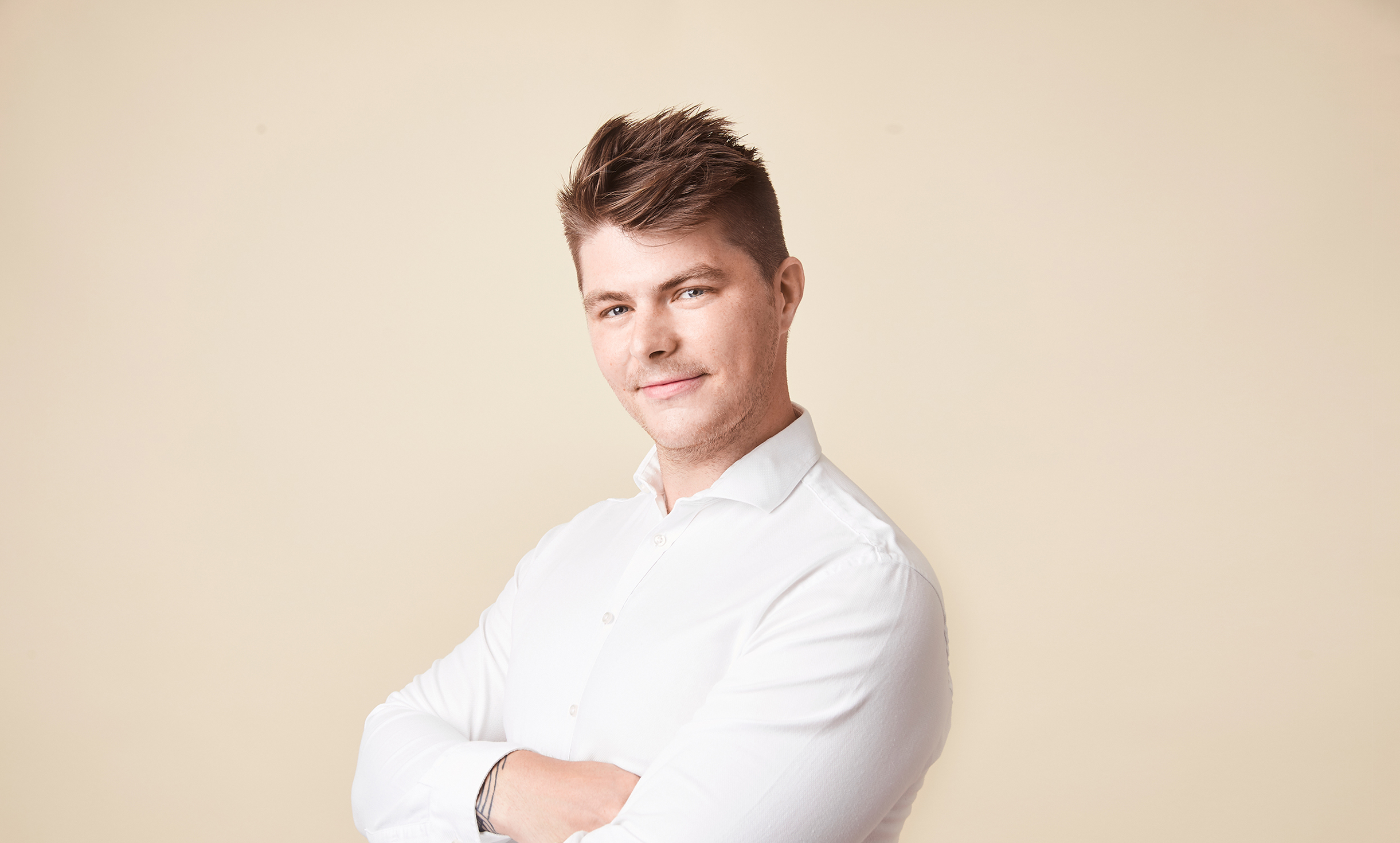 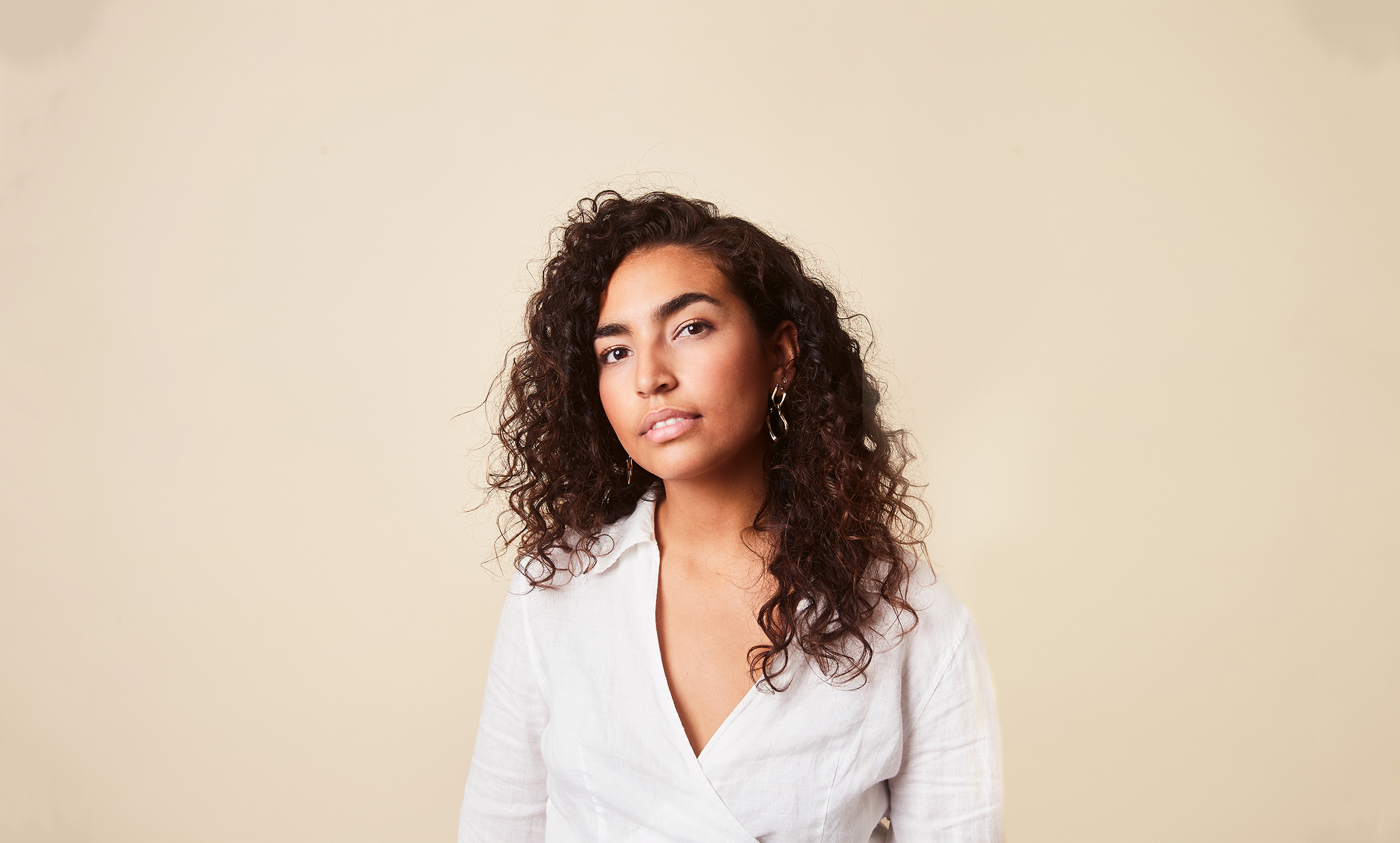 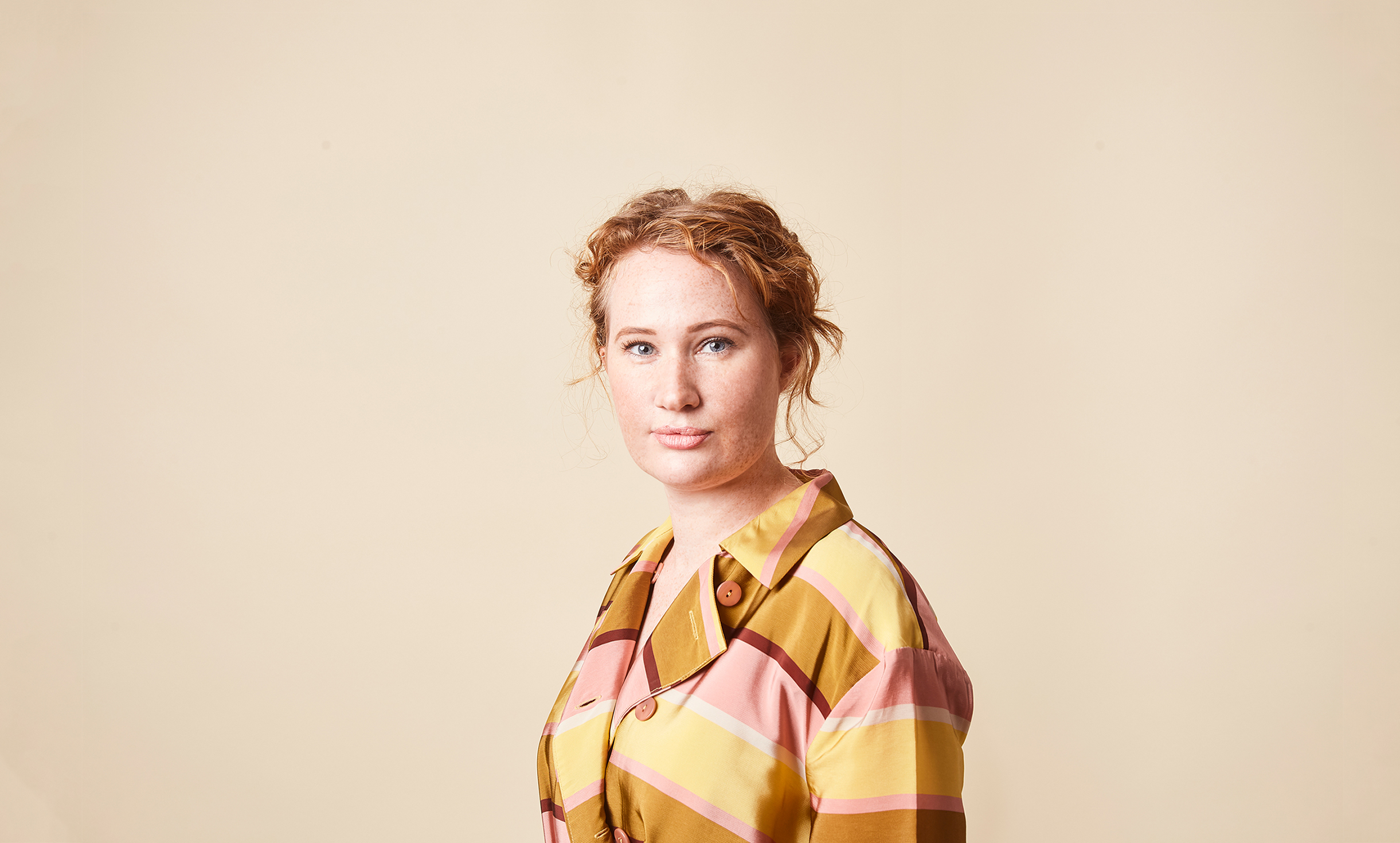 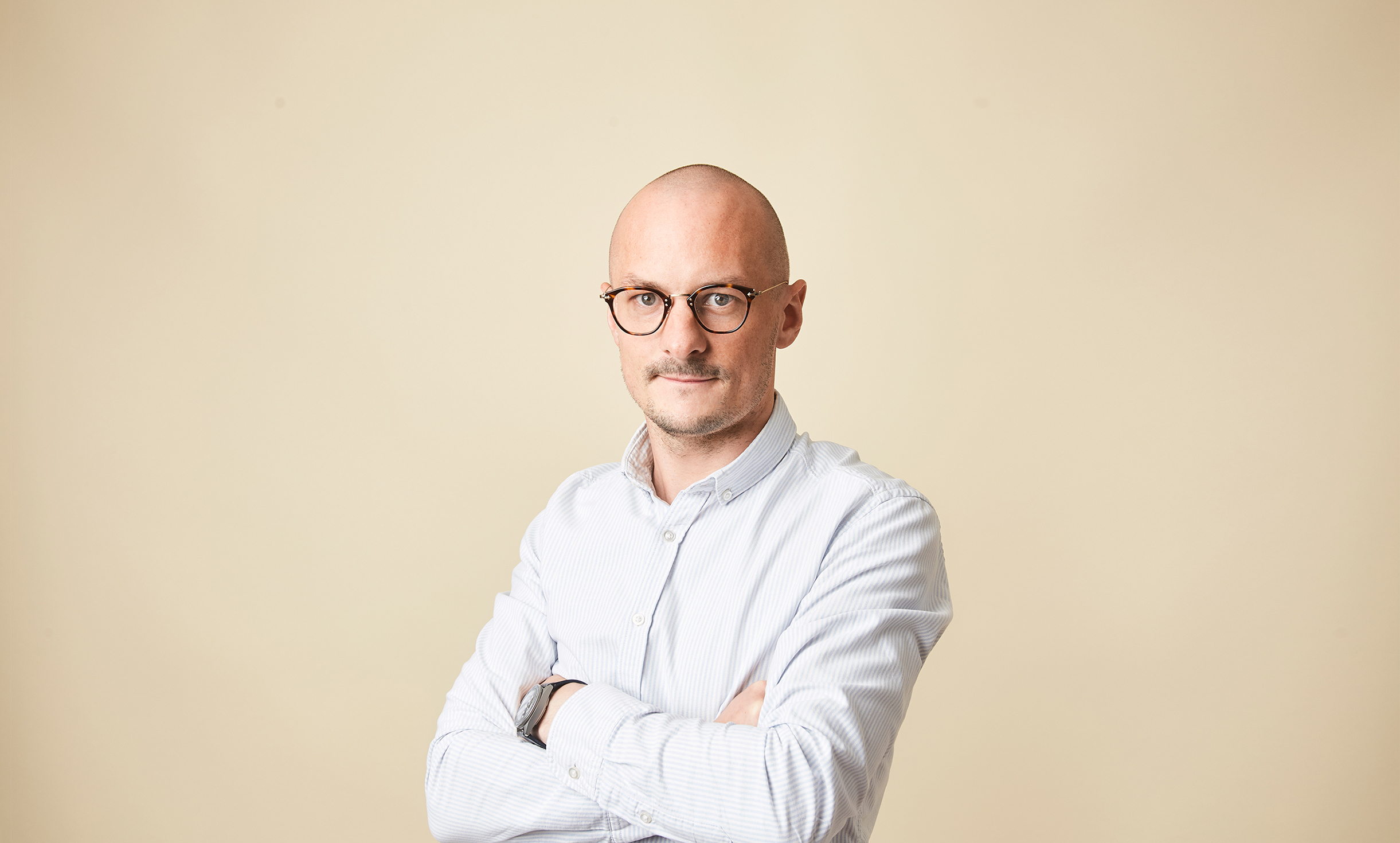